Most important concepts to master in Selenium

Selenium is an automation testing tool that is used in testing web-based applications. Before you can master Selenium as a software tester, there are some important concepts that you need to master. You can learn these concepts in a simple way by enrolling in a project-based Selenium Certification training.

Here are some of them: 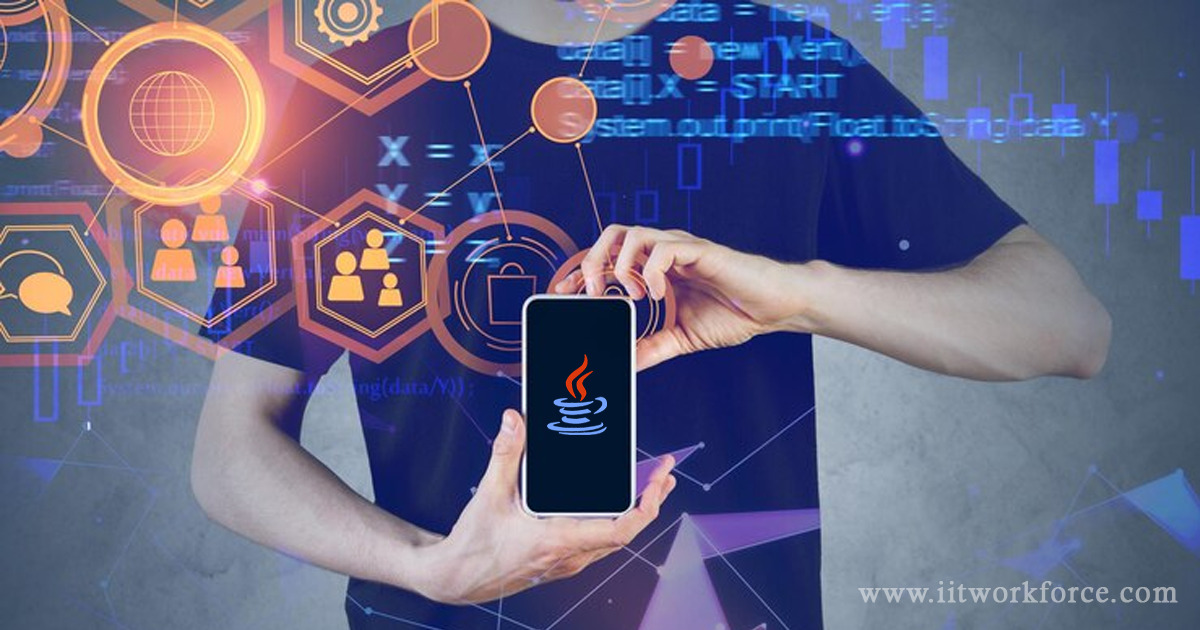 Maven is a concept under Java programming language that you need to understand. Maven is an Apache Software Foundation build tool that is used in automating Java projects.

Selenium Automation Framework is a customized framework developed using Selenium. Selenium Automation Framework increases the efficiency of software automation by limiting the initial coding effort. SAF is a script-less framework used for test automation of web-based applications that are developed using Java / J2EE, .Net, and AJAX. It provides a platform to implement data-driven and Hybrid-keywords added with a data-driven framework by spreadsheet template.

SAF helps ventures speed up software testing using accelerators at the test design layer while also keeping the automation suite adaptable to interface with commercial tools, whenever the need arises.

Unit Testing Frameworks are software tools that support the writing and running of unit tests. It also includes a basis on which to build tests and the functionality to execute the tests and report their results. Unit Test Frameworks are not tools used solely for testing, as they can also be used as development tools by processors and debuggers.

Unit Test Frameworks can impact almost every stage of software development including design and architecture, code implementation and debugging quality assurance, and performance optimization. It is also an important framework to master when using Selenium. Some of the notable Unit Test Frameworks include TestNg for Java, PyTest for Python, and NUNIT for C#.

A Data-Driven Framework is an important concept in Selenium. It is one of the famous Automation testing frameworks available in the market today. It is a technique used in separating the data set from the code (which is the actual test case). Because the test case is different from the data set, it is easy to modify the test case of a particular functionality without changing the code. Take for instance, if you want to modify the code that is used for login functionality, using this framework will allow you to modify only the login functionality instead of modifying the other features dependent on the same code.

On a usual note, all the test data is placed on Excel sheets which are used for test runs, but Data Driven Framework can be adopted with Selenium to execute the same script with multiple sets of test data.

The Page Object Model is used in Selenium as a design pattern in test automation. POM creates an Object Repository that can be used for web UI elements. The benefit of using the model is that it limits code duplication and improves test maintenance. When using this model, elements on the page are called variables and web pages are represented as classes. This is to ensure that user interactions can be implemented as methods in the class.

Page Factory Framework is used in Selenium as an inbuilt but optimized Page Object Model framework for Selenium WebDriver. This framework is mainly used for the initialization of Page objects. It can also be used to initialize the Page class elements without having to use the FindElement/s tool.

In conclusion, the concepts above are essential concepts that you need to understand to master Selenium as an automation tool. Learn more about these tools by getting into an online Selenium training.